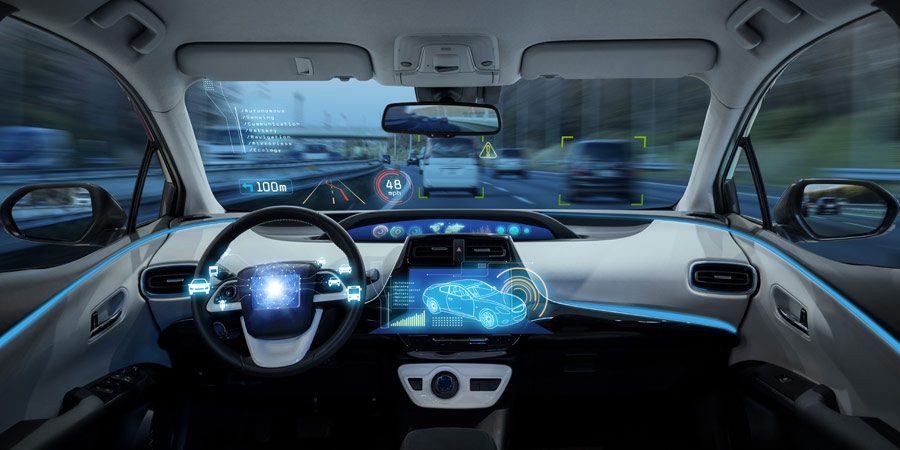 Will Digital Disruptors Doom Auto Dealerships? (Spoiler: They Don’t Have To)

In big cities, public transportation and taxi services have always played a role in getting people where they needed to go. With no room for parking and no need for long commutes, many city-dwellers have historically opted not to own a vehicle.

When ride-sharing apps like Lyft and Uber appeared on the scene, they expanded the big-city transport option. Unlike most taxi services that were based right in the middle of things, Uber drivers could live and operate anywhere — from the heart of the city all the way out into the far-flung corners of the suburbs. Auto dealerships raised their eyebrows at this. Would this be a flash in the pan? Could it negatively impact business?

Creating further worry, online-only car sales services like Carvana appeared, promising a straightforward car-buying experience that bypasses the dealership entirely. Fascinated with the idea of purchasing a car online and having it delivered the same way they would a washing machine, many customers have been eager to try this out.

The question is, will these digital disruptors ultimately spell the end of days for auto dealerships?

In the midst of concerns about Carvana and Uber, a new competitor has arrived to shake up the automotive world. Alphabet Inc. (the parent company of Google) has announced that a new fleet of self-driving cars will be hitting the roads in Chandler, Arizona, to test out their new ride-hailing service.

Customers will use an app to hail a Waymo vehicle and can relax in the backseat as the car drives itself to the desired destination. (There is a button that allows customers to stop the car if need be.) Initial tests will take place with a Waymo employee along for the ride, but if things go well, customers will soon be traveling alone and the program will expand to the entire metropolitan Phoenix area.

Such news leaves auto dealerships wondering if autonomous cars will be the next digital disruptor. Will consumers be able to overcome any skepticism or fear of a self-driving vehicle — especially in light of news stories such as the deadly crash of a self-driving Tesla in 2016?

Digital Disruptors: If You Can’t Beat Them, Service Them!

For some dealerships, simply sticking their heads in the sand and ignoring this type of competition is an unthinkable strategy. Instead, they’ve opted to jump in and steer along with the digital current to face disruptors head-on.

AutoNation is a prime example of how dealerships can use ride-sharing to bolster, rather than hamper their business. Their CEO, Mike Jackson, just announced a partnership with Waymo that will allow AutoNation to provide repairs and maintenance for the entire self-driving fleet of Chrysler Pacifica hybrids.

Waymo CEO John Krafcik is also excited about the potential created by the agreement. “With its compelling national footprint, modern facilities and trained technicians, AutoNation will help assure that Waymo vehicles are always in top condition as we bring fully self-driving cars to the public,” he told Auto Remarketing.

While AutoNation has taken this approach on in a large scale, individual dealerships can also take a page out of Jackson’s playbook by offering maintenance/repair specials to Uber and Lyft drivers in their area.

Drivers who offer ride-sharing services need cars — and if they’re going to charge the maximum rate for their time, they need a nice car that’s up-to-date. In 2016, Toyota Financial partnered with Uber to offer leasing options to drivers who are looking for a new set of wheels but who don’t have the best credit.

From offering sale/leasing specials to Uber and Lyft drivers to pumping up your complimentary maintenance and customer service to demonstrate why buying from a dealership provides more accountability and better service than the cold experience of dealing with a site like Carvana, digital disruptors have forced auto dealerships to think outside the box.

What disruptors concern you? Have you come up with creative ways to keep customers coming through your doors? Let us know! 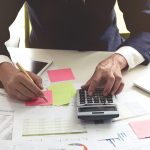 Previous Post The Link Between Customer Retention and Business Valuation 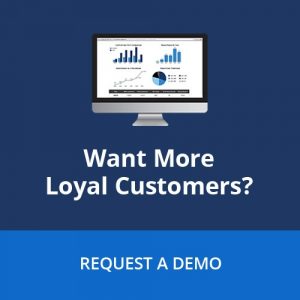 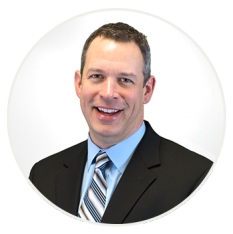 Rick Knight is an Automotive Customer Retention Executive who founded Certified Maintenance® Programs in 1996. Rick has been successful in building custom retention strategies for thousands of auto dealers to better than double CP/RO counts in the first 12 months of ownership, drive back 34+% of lost opportunity customers and help auto dealers Sell The Next Vehicle™.